John McCarron works for Manpower on a contract at Jaguar Land Rover. He recently won the Prince's Trust Young Achiever of the Year award, after participating on one of their programmes and continuing to contribute to their courses.

One of my friends initially told me about the Prince's Trust. He'd taken part in one of their programmes and secured a job in mechanics at the end of it, so he thought they might be able to help me too. I'd been made redundant from my Civil Engineering job a few years before, and struggled to secure a similar role elsewhere. I was back at square one, so thought I'd give the Prince's Trust a go and see if I could make a career out of it.

After signing myself up, I took part in one of their 12-week courses, which aims to help people who are struggling to find employment. It's a bridge that helps people who wouldn't otherwise have the chance to get on in life. Most of the people who participate are really capable - they haven't been given a chance to show it. Lots of participants don't have any work experience or qualifications; some have been in trouble with the police. But if they get given a chance, they can succeed - the challenge is getting that chance.

During the course, we worked on our team building and problem solving skills, and our ability to overcome difficult situations. We then looked for a project that we could work on as a team to benefit the local community. There were a few potential projects, so we had to balance the pros and cons, to decide which would be the most beneficial for us to focus on.

We decided to renovate a local community building. We had to raise enough money to cover the cost of materials, plan how we would complete the project on time, and then get the work done - gutting the building, building a new workspace and conference rooms, installing a new kitchen and lights, carpeting the building, adding in new security doors, and a lot more. It was all geared towards helping the local community, while building new skills that would help us in our job search.

Moving up the ladder

Towards the end of the course, I completed a two-week work placement with Jaguar Land Rover in Solihull. I was given the opportunity to work on day shifts during the first week, and night shifts during the second week, so I could see what each shift pattern would be like. After the placement, I attended a competency-based interview with Manpower, and was later offered a five-year contact working at Jaguar Land Rover.

My role involves working on the track on the body of the car. It's a very fast-paced role. I only have about a minute and a half on the track with each vehicle, so I need to solve problems very quickly. There are lots of different tasks involved; it's not the same over and over again, which I enjoy. After I've finished by current Manpower contract, I think I'd like to try and get into body repair. I want to move up the ladder, if I can.

I'm still involved with the Prince's Trust, too. When a new course begins, I go along to tell the participants about my journey and the success I've had off the back of it. I've been there, done that - so they sit back and listen to me. If someone needs a pep talk to help them stick with the course, I'll be that person. A little while ago, I won a Young Achiever of the Year award for my work with the Prince's Trust, and I'm looking forward to continuing to work with them in the future, too. 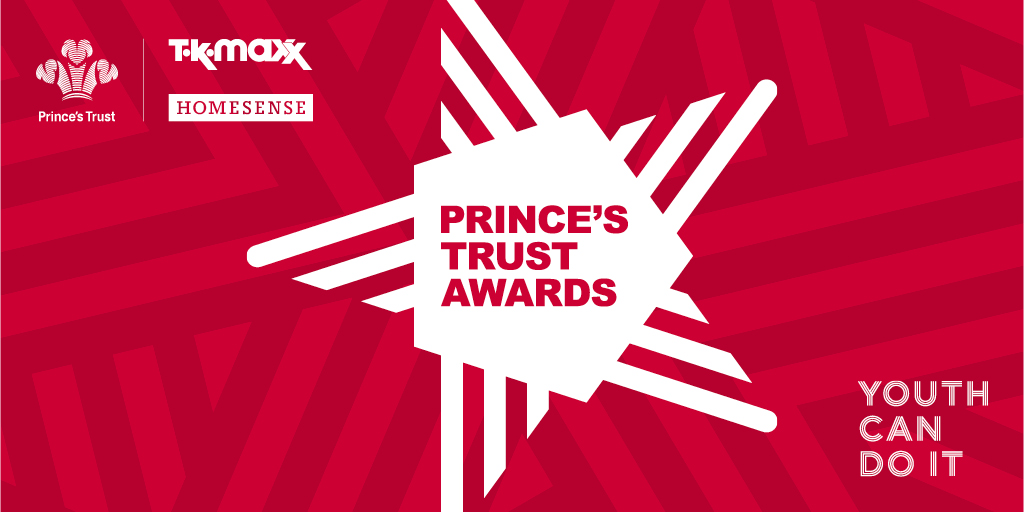